Richard is a specialist in re-invention and industry disruption, he is passionate about sustainability and wants to ideally assist companies that are driving change for the better, believe in their purpose and add value to future generations. 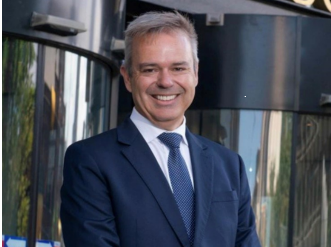