Lee Munro began his business journey as a 6 year old sweeping the floors and packing boxes at his parents Shoe Factory. Having seen his parents struggle with the Australian down turn in manufacturing and vowing never to go into the shoe business, at the age of 18, he embarked on Law School. He soon realised that The Law was too dry, and in 2001 ‘temporarily’ joined his mother’s business to computerize it.  The business had pivoted to retail and importing, there were 4 stores and 2 million annual turnover. Lee spent 8 years running all aspects of the retail operation. His brothers joined and it organically grew to 15 Victorian stores, a national wholesale presence and revenue of $20 million.

In 2010 the family acquired the Midas chain and added another 15 stores. Lee successfully integrated the Midas and Cinori business and installed a leadership structure that allowed him to take a sabbatical in 2012. Upon his return, the family purchased Styletread.com.au from venture capitalists. Styletread was an ecommerce pioneer and had quickly reached a revenue of $10 million per annum. Unfortunately, it was running incredibly heavy loses. Lee moved to Sydney to run the operation with the challenge to bring it to profitability. By late 2014 Lee succeeded but it was treading water, the wholesale businesses growth had significantly reduced and the retail store market was already very crowded. The family could still see many growth opportunities but were not aligned on the path forward.

Lee and his brothers attended the AUCBG ANZ Growth Modules in 2015. They developed an aligned 3-year plan to double in size to $100 million revenue and grow through acquisition. Within 12 months, the family had made 2 acquisitions and achieved its target. The well-executed acquisitions and growth in ecommerce meant the family was in a strong position. In 2017, the family acquired the 150 store Williams chain and 50 store Mathers chain and formally created the Munro Footwear Group. The group is the largest privately owned Australian footwear company with revenues over $300 Million and over 2500 Employees. Lee has focused on Ecommerce, Digital Marketing, Customer Experience, Operations and Technology for the group.

It has not always been smooth sailing, Lee and the family embarked on a failed foray into the homewares market, two failed acquisitions in the footwear space and has had three failed business partnerships. There have been many valuable lessons in success, as well as failure.

Lee has a passion for entrepreneurship, continuous improvement, and technology disruption. He is a member on the Melbourne Chapter of the Entrepreneurs Organisation (EO) and was named in Inside Retails Top 50 people in Ecommerce in 2021.

Back To Growth Experts 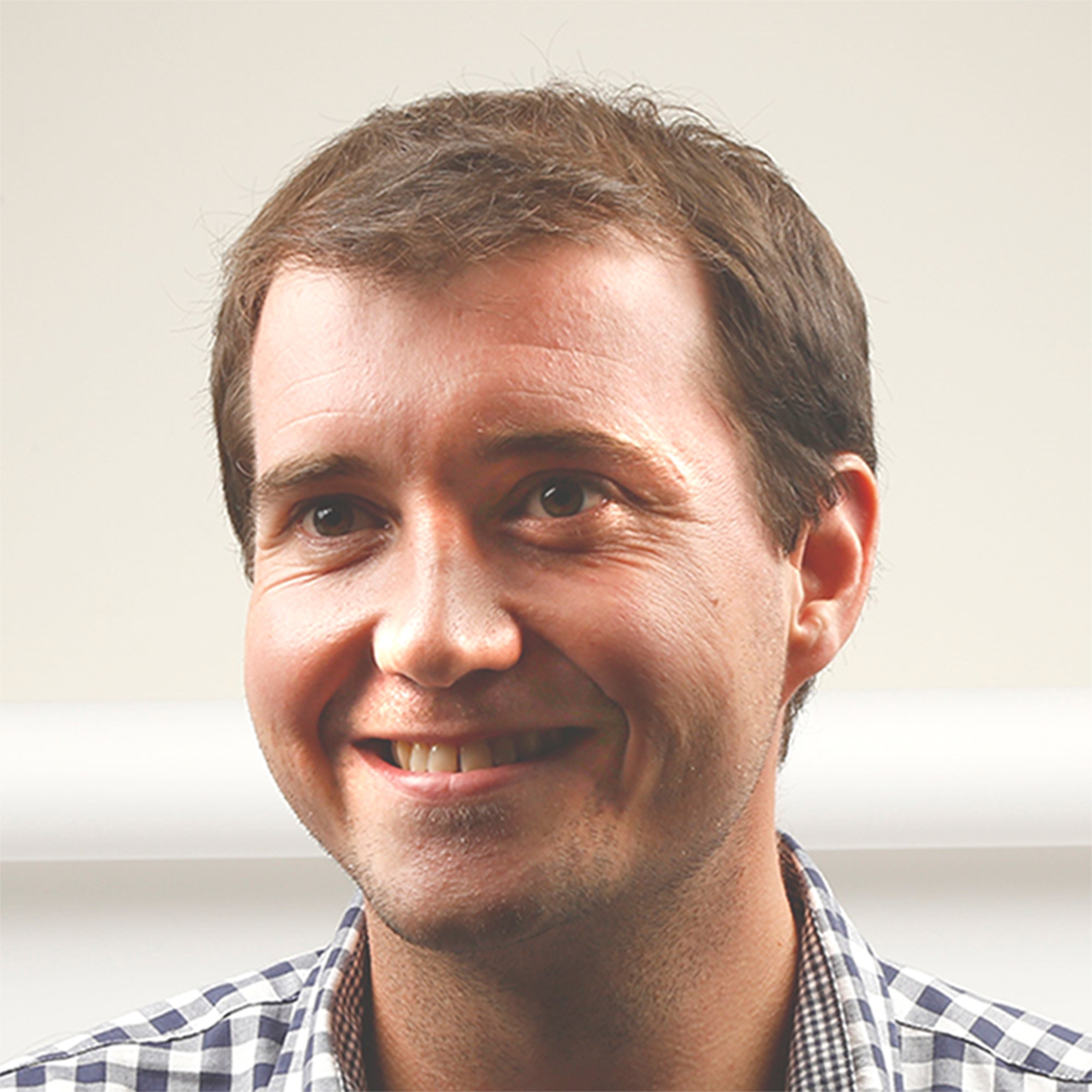