Brad Carr is the former founder and Co-CEO of Ry.com.au – Australia’s largest online retailer of haircare, skincare and cosmetics which was acquired by The Hut Group in the UK. Over the past 12 years, Brad has been heavily involved in the e-commerce space in Australia and New Zealand, responsible for founding KitchenwareSuperstore.com.au with a successful exit in 2014 and acquiring and exiting Facialco.com.au in 2017.

Awards in the e-commerce and retail space include being listed in Internet Retailing’s Top 50 People in E-Commerce 2017, Gold Coast Young Entrepreneur of the Year 2017 and Smart Company Smart 50 Awards 2016, to name a few.

Living on the Gold Coast, Brad has a keen interest in motor sport and offshore fishing when not behind the keyboard. 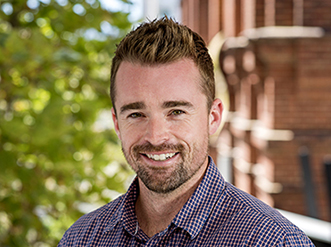