Adrian’s early career started as a research engineer with the Department of Defence where he honed his technology and project skills before leaving to establish his own business, Sydac, in 1989. Realising that technology competence didn’t equate to business skills, Adrian temporarily left his startup in the mid 1990’s to join a series of large multinational companies with the express aim of learning corporates.

Returning to Sydac in the early 2000’s, Adrian embarked on a plan to focus, grow and globalise the business which culminated in Sydac becoming the world’s #2 supplier of railway training systems with a staff of 135 and offices in Australia, Europe and India before negotiating an exit with German multi-national Knorr-Bremse GmbH acquiring the business in 2009. Adrian continued to work within Sydac, integrating the business into Knorr’s global operations before leaving in 2012 with Sydac as the global leader in its category.

After leaving Sydac, Adrian joined Germany’s Rheinmetall Defence to establish their Australian operations occupying the positions of Managing Director for the Simulation and Training Business Unit, Electronics Division and overarching entity Rheinmetall Defence Australia until he departed in 2017 to focus on leveraging his skills and experience in board and advisory roles to help Australian SMEs grow and thrive. 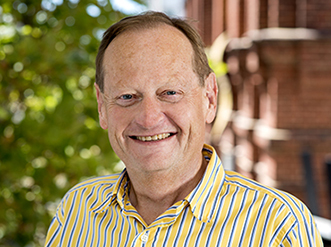