“Our journey in the Growing South Australia’s Companies Program has been a fantastic experience which has aligned with some of our best financial results in terms of revenue and profitability that our business has ever had.” Dale Roberts, CEO, KOJO

KOJO is an Australian market innovator and leader in the creative services industry working across live events, brand, film and sport. Founded in Adelaide in 1991, KOJO has grown into a major national business with a market presence in Sydney and Melbourne, working with blue chip clients like Westpac, Kmart, Mitsubishi, Cricket Australia and Racing Victoria.

KOJO’s team of storytellers, designers, filmmakers, VFX artists, event creators and creative technologists help brands tell stories like no other. Dale Roberts, CEO of Kojo attended a Growth Clinic and went on to participate in the Growth Modules with two members of his executive team via the Growing South Australia’s Companies program.

KOJO was a long-standing leader within the creative industries, with a gold standard reputation for delivering top notch video, digital and branding projects and seamless events. Following a turbulent 2011-2012 year, which Dale describes as a “perfect storm which saw the business faced with some very significant challenges”.

KOJO had begun to turn around but Dale was faced with some tough choices to fully realise the opportunities in front of it.

“Whilst we thought things were going well, we knew we had some heavy lifting to do,” explains Dale. “Revenues can cover up some of the flaws within a business. And you need a rock-solid foundation in place before you make the jump to global growth.” Dale Roberts, CEO 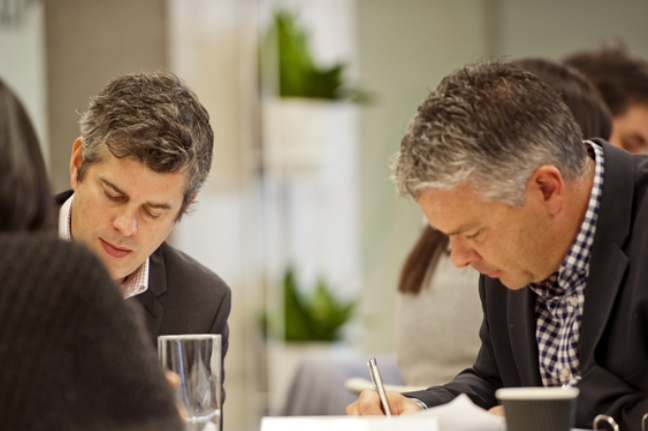 For KOJO, getting their distributed leadership team together at the Australian Centre for Business Growth was a major breakthrough for the business. Over the course of the three Growth Modules, Dale and his team faced up to some major issues.

“We had some very open and honest conversations about where we needed to improve, in the context of what our clients needed from us, how our teams worked together and what we needed from the market,” he says.

This involved taking a serious look at how the organisation presented itself to the world. Over the course of modules one and two, the team recrafted its mission and vision for the business, and re-invigorated its values. The result was a vastly simplified message to market. For Dale as CEO, there were some very personal learnings as well.

“I’ve been in business for 25 years, and I’ve learnt a huge amount about leadership and business growth over the last nine months. I needed to step out of the day to day detail and better delegate to our teams so I was freed up to concentrate on our strategy and growth.” Dale Roberts, CEO 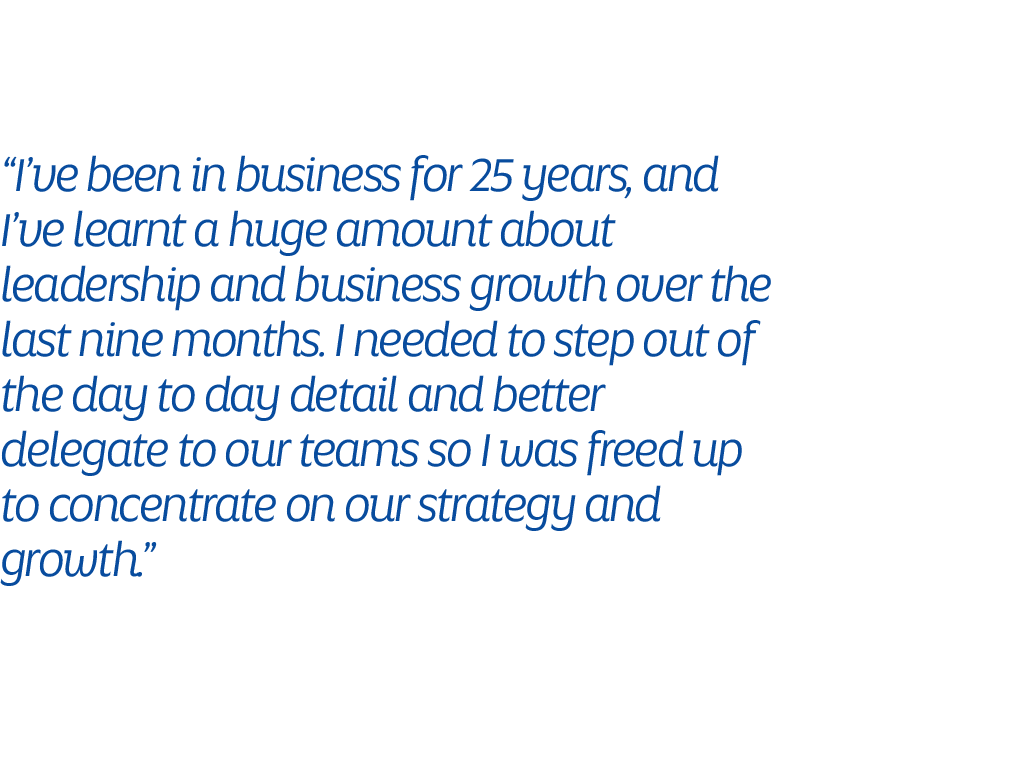 During the program KOJO advanced its business at a more rapid pace than ever before during its 22 year history. A significant five-year contract to provide services to Adelaide Oval, and contract win with Cricket Australia to deliver creative assets for the Big Bash League nationally were the result of a strong business development push.

Most impressively, all this growth has happened against a backdrop of fiscal responsibility and is underpinned by both rising turnover and profit.

“We have an ambitious roadmap ahead of us,” Dale explains “By 2020 we want to double our turnover and have 115 staff in US and across Australia.”

Participation in the Growth Clinic and GrowthModules has enabled KOJO to look at the future with a renewed sense of purpose and passion.

“It’s a work in progress. One of the Growth Experts described business growth as a game –but it’s a game we are enjoying. Thanks to the program we’ve been able to grow the business, work on our fundamentals, and most importantly work together and have fun doing so.” Dale Roberts, CEO