Energetiks – is Australia’s leading dance fashion brand, headquartered in Melbourne and founded by three dancers who design the clothes they sell.

Energetiks is Australia’s leading dance fashion brand, headquartered in Melbourne and founded by three dancers who design the clothes they sell. They use technologically advanced performance fabrics that are made in Australia and meet the physical demands of an athlete. Their designs enhance performance and maximise endurance and recovery.

“… highly recommend the Australian Centre for Business Growth programs to anyone who has a keen interest in learning how to maximise the potential of their business.”

>> Find Out Which Program You’re Eligible For

Energetiks was a successful business, consistently growing by at least 8% a year, however, they could identify further growth potential. And although Karen, Gail and Lynda, the Energetiks co-founders, had identified their core values, those values weren’t integrated into the day-to-day operations of the company –which meant the culture was not as strong as the founders wanted it to be.

Gail Gardiner, an Energetiks co-founder and director, attended the Assessment Clinic via the ANZ Business Growth Program, during which a number of issues were identified that were impeding growth. When she left, she was determined to convince Karen and Lynda to apply for the program, because she believed the program would enable them to achieve Energetiks’ growth potential. 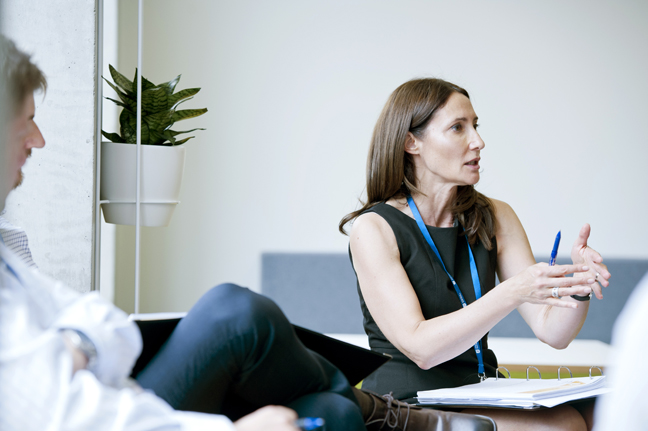 Karen, Gail and Lynda were determined to maximise this opportunity to accelerate the company’s growth. The night before the program began, they agreed that they would identify then remove any barriers to growth – even if that meant they had to change their behaviour, i.e., stop doing some things and start doing others.

The co-founders took a detailed look at what they needed to change. The first step was to clearly define the company’s mission, values, vision and goals over the next few years, develop a concrete plan and strategy to achieve those goals, and then communicate all this to the entire organisation. The next step was to build accountability by assigning responsibility, then putting new processes in place to measure, monitor, and communicate progress towards achievement of the company’s goals.

During the Growth Modules Karen, Gail and Lynda began to fully understand their roles, and clarify who was responsible for what. They learned to delegate to each other and taught the members of their executive team to delegate to their teams, as well.

By the end of the Growth Modules, the co-founders had developed a robust three-year plan to become the global leader in dancewear, and had the whole organisation on board, with staff fully engaged to deliver it.

“We reinforce company culture on a daily basis and it is now very much a part of who we are and what we do. The directors have delegated all their previous tasks in order to focus on the business which has resulted in the executive team stepping up – and they’re loving it.” 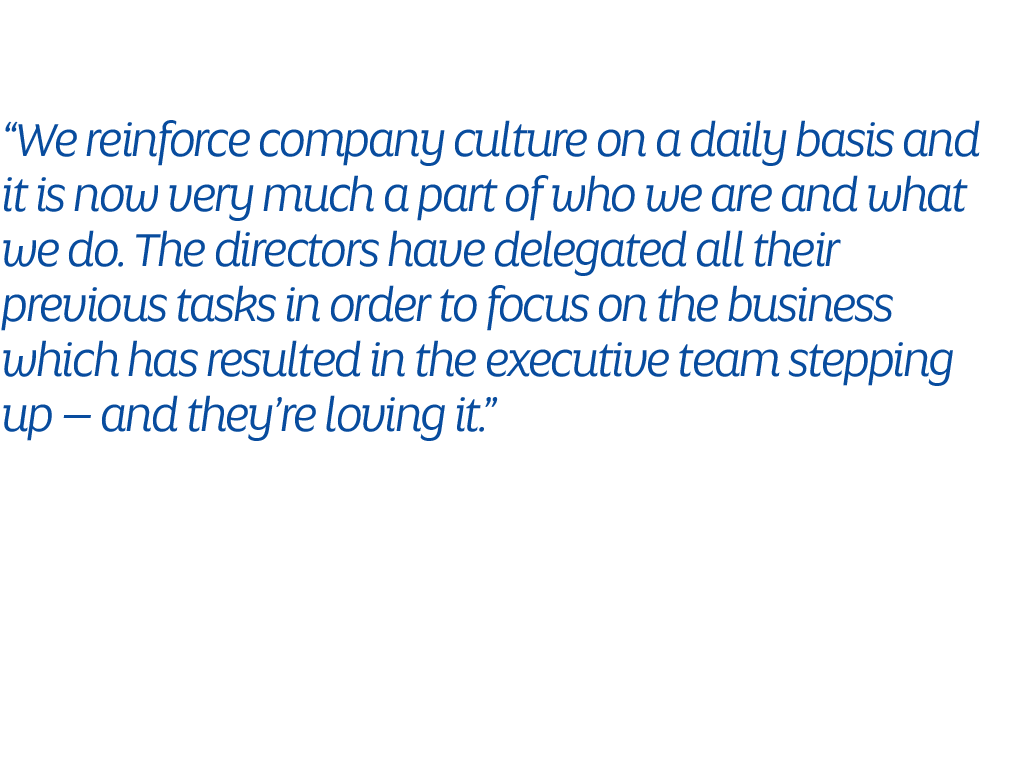 Following the program, Energetiks is poised for breakthrough success and accelerated growth. The company has weekly strategy meetings and sales growth meetings to keep everyone focused on delivering this goal.

During the program they opened another concept store, which is the largest dance store in Australia, selling twice as well as expected. They are selling dancewear on Amazon USA and are negotiating partnerships with international Ballet companies. They have changed the culture from reactive (staff waiting to be told what to do) to proactive (staff knowing what they are supposed to do, and being accountable for doing it.)

Energetiks’ employees has grown by 10%. Revenue targets were set for 21% growth for the six months following the program, with an expectation that the growth rate could be even higher in coming years. The founders are confident the company can achieve these targets because they now have the knowledge, skills and tools to achieve more aggressive growth. The entire Energetiks team focuses on growth as a normal part of each and every day. Staff are happier, and the company’s culture is stronger than ever before.

“I can clearly see the difference the program has made to our business, particularly in helping us understand the changing roles of the CEO, and the enormous difference it makes to be working on, not in the business.” 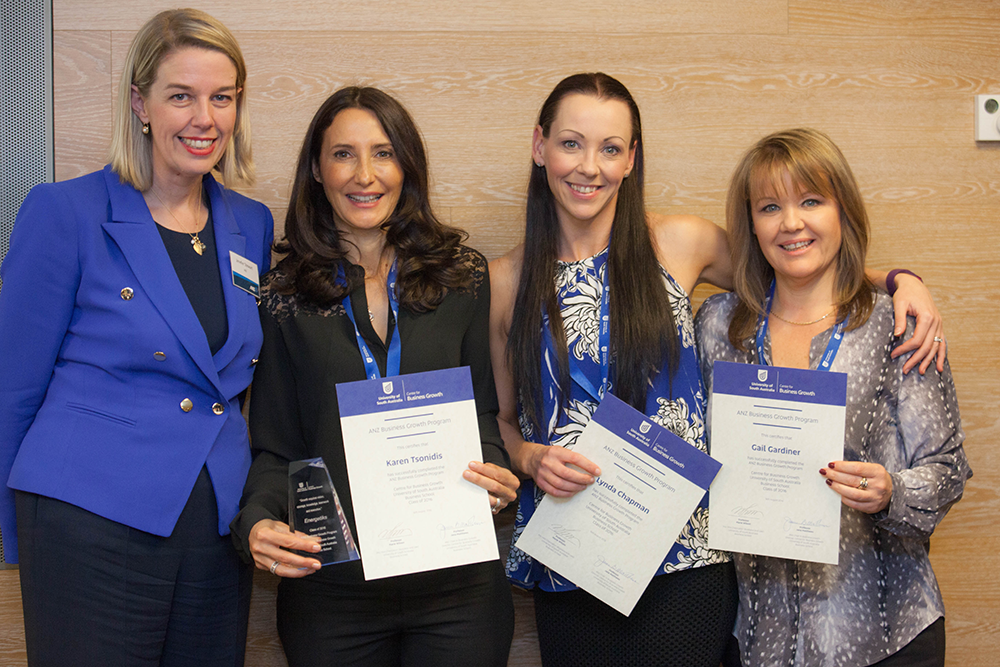