Terry Gold is the Managing Director of TechStars Adelaide, Former Growth Entrepreneur in Residence at the Australian Centre for Business Growth and a UniSA Adjunct Industry Fellow.

Terry moved to Adelaide, Australia in 2016 from Boulder, Colorado where he co-founded and grew Gold Systems, an enterprise software company that created applications using speech recognition to improve customer service. In the early days of his company, Terry met Dr Jana Matthews and credits her with helping him develop as a leader of a high growth company. He draws on his experience of twenty-three years as a techie startup founder turned CEO, and as a board member and mentor to help CEOs and their executive teams become better leaders.

Prior to Gold Systems, Terry worked as a contract software developer at AT&T Bell Laboratories on their first computer telephony product, which facilitated the ‘screen pop’ concept, now known as Computer Telephony Integration (CTI). He was a founding member of the Colorado chapter of the Young Entrepreneurs’ Organisation and is a former member of the Young Presidents’ Organisation. In 2000 he and his co-founder were recognised with the “Esprit Entrepreneur of Distinction” award, and in 2003 Terry was recognised as a finalist at the Rocky Mountain Ernst and Young ‘Entrepreneur of the Year’ Awards. In 1998, Gold Systems was named to the Inc. 500 Fastest Growing Private Companies, and was named seven times to the Deloitte & Touché Colorado Fast 50 Companies.

Back To Growth Experts 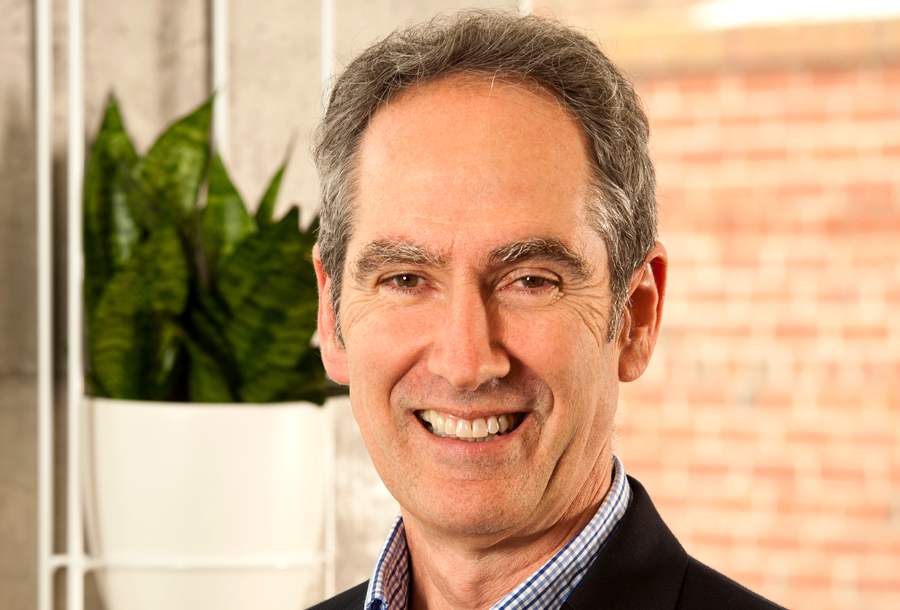