Mick has worked in varying business environments ranging from start-ups to the largest firms in the world, primarily in the computer industry . His roles have included project management, marketing, sales, senior management, and small business ownership.

Mick started as an engineer with Exxon in Alaska, then obtained his MBA and switched to marketing. He worked 15 years for Hewlett-Packard and as Vice-President of Marketing for several Silicon Valley companies. He permanently moved to Australia in 1996 where he bought a computer dealership in Adelaide and grew it from $5M to $36M in 7 years. It was subsequently sold to an ASX listed company. He then started up another IT company, Datacom SA, with 5 partners in 2006, that became the largest such firm in South Australia achieving over $50M in sales in five years.

He now devotes his time as chairman of Nuago, an IT start-up firm serving entities in South Australia to plan and implement the latest in IT developments.

Mick is a dual citizen of Australia and America. His education includes an MBA and a Bachelor of Science degree in Civil Engineering, both from Stanford University, Palo Alto, California . He also spent two years at the U.S. Military Academy at West Point, New York. 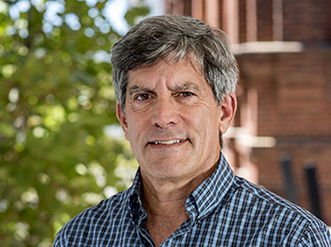