Kerri Lee has over 15 years experience building a range of growth businesses including Aconex, Intelematics, LookSmart and her own internet technology business, AgentArts, as well as time in corporates like Telstra and McKinsey & Company.

Her most recent role was as CEO of QSR International, a qualitative software company with a leading research tool called NVivo. Before that, she spent eight years in several key leadership roles at Aconex, currently one of Australia’s ASX-listed technology darlings with a valuation exceeding $1 billion.

Her experience includes building businesses from startup, through scale up and through attempted pivots, where she was responsible for 3 acquisitions, 1 strategic exit, raising over $10m of venture capital and contributing to leadership team support of two businesses through IPOs.

Having done the inaugural Springboard program in the US in 2000, she was part of the founding team that brought the highly respected program that helps women-led high-growth technology-oriented companies get ready to raise venture capital. Now co-chair on the Board, she has also mentored three businesses through the program who have closed over $5m of seed capital and are growing strongly. Kerri Lee is also on the State Government of Victoria’s Innovation Expert Panel, an industry-led panel chaired by the Office of the Data Scientist focusing on how specific disruptive technologies could impact business and the economy in Victoria. She also sits on the boards and advises several startups. 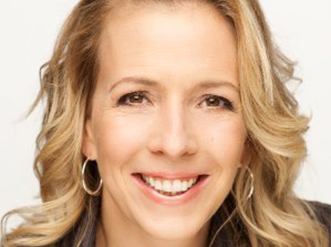